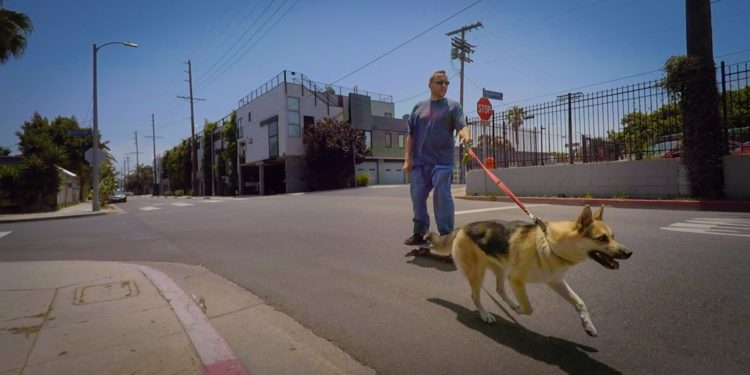 On online message boards such as NextDoor, discussions about cyclists on the road inevitably ends up focusing on those two-wheeled scofflaws with little respect for the law. So I decided to go undercover and catch them in the act over a course of a day.

You see, the reality is that drivers and cyclists break the law at about the same rate, they simply do it in different ways. Cyclists’ favorite ways to break the law include not stopping at stop signs or riding the wrong way down the street. Drivers enjoy speeding, texting and using their phone while driving, and rolling through stop signs as well (hey! they coined the term California Stop after all!). Drivers also kill and injure far more people than cyclists do, which really isn’t such a good thing.

I’ve written about this before in another article here on the site (check it out) — and nothing has changed.

2 Responses to “Cyclists breaking the law! Caught on video!”