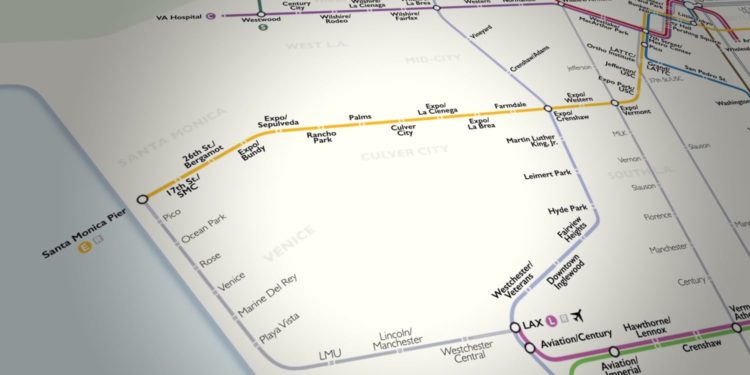 Nick Ambert has created a lot of great forward-thinking Metro train maps in the past, but this video takes the cake. He walks us through what the area’s transit might look like over the next several decades if we end up passing Measure M this fall.

Measure M calls for an extension of a half-cent sales tax, and the addition of another half-cent tax, all to fund transportation projects. If it passes, it will raise up to $860 million dollars a year for improving freeways and expanding the public transportation network.

The centerpiece, in my opinion, is the possibility of having a first-class public transportation system that a world class city like LA deserves. Building more lanes and more roads won’t solve the problem, as we’ve seen with the $1.1 billion 405 Sepulveda Pass expansion that actually worsened travel times.

I’ll probably be dead before this all comes to fruition (the current planning period is about 40 years), but I’m truly excited about the possibilities.