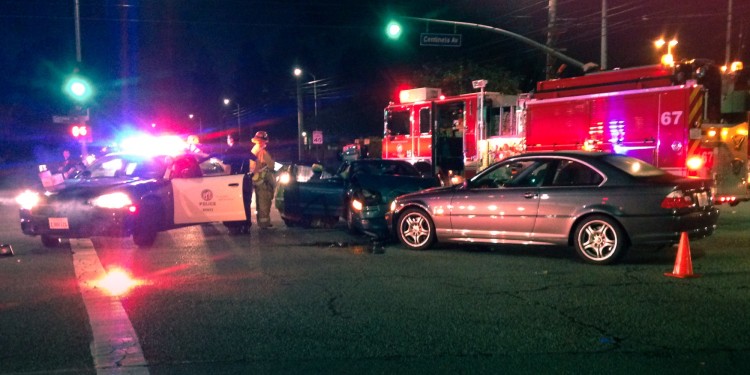 I’ve primarily been blogging about various tech and computer items of interest to me, tossed in with a bit of beer and cycling. But starting today, the site content is undergoing a change with a new equal focus on my cycling, pedestrian, and transit experiences. My firsthand experience has shown me that the time is way overdue that modes of transportation other than the car have a more equal standing with American’s beloved automobile. How did I get to this point?

I love cycling. I grew up in Bloomington, Indiana — home of the Little 500 bike race, upon which the film Breaking Away was based. I’ve been road cycling since high school in hopes of being in the Little 500 myself. It didn’t happen due to knee problems, but those didn’t stop me from riding. I lived for over 10 years in Chicago and once I started fxphd.com, I would cycle into work downtown as much as the weather would let me. It was about 10 miles each way and over recent years I saw the explosion of cycling in Chicago as the infrastructure changed to support it. I’m not speaking of recreational cycling, but commuting cycling  or cycling as a transportation alternative to driving. There are many days in Chicago where cyclists outnumber cars on Milwaukee Avenue heading to or from work.

I moved out to Venice, California on the west side of LA a couple of years ago and have been cycling as much as possible. But things took a major change one night when I was working late.

It took almost 48 years, but I had my first car accident after leaving work to go grab a quick bite to eat. Luckily everyone was OK, but my 2002 car ended up being totaled by the insurance company. And a big thanks to my wonderful partner, Lisa, for coming to look after me and take care of me. I was in a complete daze when she arrived and having her around totally calmed me down. I love her. 🙂

The payout was fair, but I’m not ready to dive into a new car purchase. With a dog, love for camping and travel, and a concern for fuel consumption and greenhouse emissions, it was time to switch from a totaled BMW coupe to something that would be more practical. But it seems as though Americans still love their bigger cars — as the size of most have grown over the years. A hybrid is a must, as I feel it’s an ideal blend between a gas/diesel only car (not an option environmentally) and an electric car (which also has a different environmental impact).

So…we decided to go with one car for a while, a suggestion made by my girlfriend. There are many financial benefits to not owning a car and important health and environmental ones as well. I’d like to prove that I can do my part in cutting carbon emissions…and help convince others that they can as well.

Having a single car is fine on the weekend, as cycling works out better with the beach traffic. In the end, there were only two main issues. One: what to do about our dog, who spends workdays in our two dog-friendly offices. Two: The reality is that a car is needed to get across town long distances for business meetings. Hauling camera gear on a bike doesn’t cut it. The issues were pretty easy to solve.

The dog issue is solved by dividing responsibilities. I own my own business, so I can also be quite flexible about working at home or at the office. Many days I can spend the first part of the mornings working at home and in the afternoon leave the dog while I go to the office to work. So the reality is I’ve

As far as access to transportation, we found a great resource in MPG Car rental in Venice. They have environmentally responsible cars like the Prius (which rents for around $30/day), BMW i3, and even a Tesla. It’s biking distance from the house and so far it’s been easy to reserve one, even if we call in the morning when they first open. We’re about three months into this, and we’re averaging renting just a bit less than once a week. That’s far cheaper than a new car payment…or insurance. Plus, there’s always the option of renting the Tesla

Three months into this new world and it’s going well. There have been some things to get used to but all in all, it’s been great. My westside biking world is a bit myopic, but I’ve learned a lot about riding in LA where drivers are far less used to cyclists on the road than they are in Chicago. I’ve totally enjoyed the experience.

So that’s a short explanation as to why I’ve decided to start sharing my experiences on the bike (as well as walking) here in LA. It’ll cover the good, the bad, my favorite rides/paths, gear I’ve come to love, and more. My desire is two-fold:

Anyway…I think this will be fun and I hope that you also enjoy the journey.